THE year of the casinos continues.....

Last year, SihanoukVille gained about 20 new  casinos in town, and in 2018 already, we have about another 10 new ones.

Visitors from China and Malaysia ($30+ direct flight round trips from SihanoukVille to Kuala Lumpur) have gone up 1,000% or more.  The Islands of SihanoukVille have really boomed this past year, and the number of new speedboat ferries has increased as well.  SihanoukVille also boasts 11 Indonesian restaurants, but we thinks this is mainly for the Indonesian casino workers here. 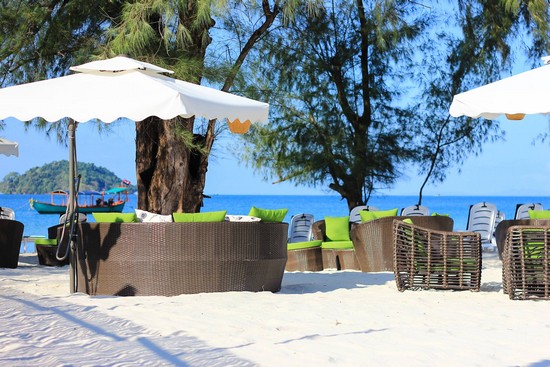 The roads from the increased use are being repaired almost as fast as they break down.  And the tourists are coming in even greater numbers. 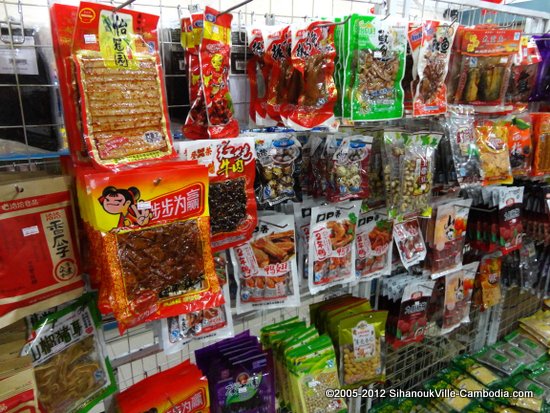 Otres Village has been the fasted growing Western area of town, with dozens of new restaurants, hotels, bars and "Artsy" establishments popping up, or moving from other parts of town.

Otres Beach, especially "Far O" Otres has gone upscale with new hotels and beach bars.  And off the second road from Otres Beach, there appears to be a big project starting, with over 17 cranes up already.  The Road from Otres Village (or from Route 4) is open to Otres 3, and almost all the way to the SihanoukVille Airport.

Victory Hill, now renamed Chinatown on the Hill has maybe the most Chinese places, but also Downtown in Chinatown and Ocheteaul Beach and Victory Beach and Independence Beach have become very popular with Chinese oriented businesses.

The Casinos, which mainly cater to Chinese gamblers, are located Downtown, the Victory Hill area, and Ocheteaul / Serendipity Beach area, with more coming to the Sokha Beach and Independence Beach areas.  (also, a casino ship, and a national park casino)

The Islands, mainly Koh Rong and Koh Rong Samloem, have been adding on new hotels and bungalows and restaurants at breakneck speed, and a few other islands, like Koh Rusey and Koh Ta Kiev (and a few others) are starting or completing major housing and hotels project.....  You can still find some budget places on the islands though. 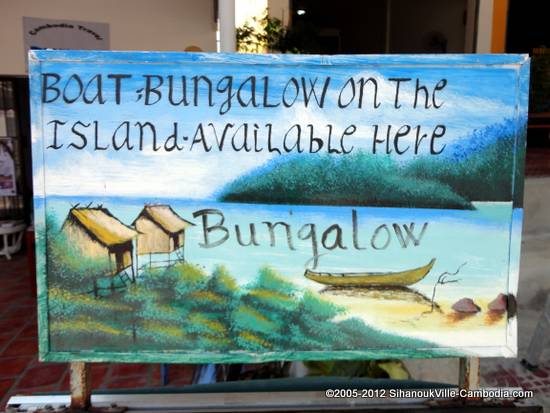 The SihanoukVille airport has gotten quite busy, with new flights from Malaysia, Vietnam, Hong Kong, China, Phnom Penh and Siem Reap coming on line, but we're still waiting on Bangkok and New York.  However, the public airport bus that was $6 has stopped, and it now cost $20+ to get to or from the airport.

It's an exciting time to be in SihanoukVille!  Come see for yourself, Today!
Posted by SihanoukVille at 9:13 AM